How long does it take to build a house?

How much does a custom home cost?

How does financing work?

Do I need my own architect or home designer or does CNC Homes offer these in-house?

Are architects the same as home designers?

Are interior designers the same as home designers?

How many homes does CNC Homes build a year?

How does Buildertrend work?

HOW TO READ A CONSTRUCTION PLAN

Maybe surprisingly, some people don’t know how to read their own home plans. But looking at an architectural drawing can be confusing; we don’t blame you! Here is how to generally understand a construction plan.

Most plans will begin with a cover sheet which will include an illustration of the final product. Next, will be a location plan showing where the house will be built, including the neighborhood and nearby landmarks. The site plans will generally be categorized using a letter and will be numbered. These include topographical information, demolition plans (including greenery and surrounding trees), and utility plans.

After that, come the actual architectural drawings. A good thing to remember is that these plans are not always drawn to scale or they may be on a scale that the architect prefers (usually a scale of fractions). Architectural plans will also be distinguished by a letter and include the floor plans, wall plans, bathrooms, and doors.

Final parts of the plan will include structural plans, specified with the letter S and numbered, which include details about the foundation and framing. The electrical, plumbing, environmental, and mechanical drawings will be diagrams which means that exact dimensions aren’t always provided.

The builder must be in contact with the architect to ensure that the plans are built to code and are accurate.

Plans will have different levels of detail depending on the builder. While plans can change as construction begins, it is best to have all the details of the home up front in order to get the most accurate building costs.

The good thing is that if you start the design process with CNC Homes, we will be there every step of the way with all your FAQs and will help you read your home plan to ensure the final result is what you imagine. 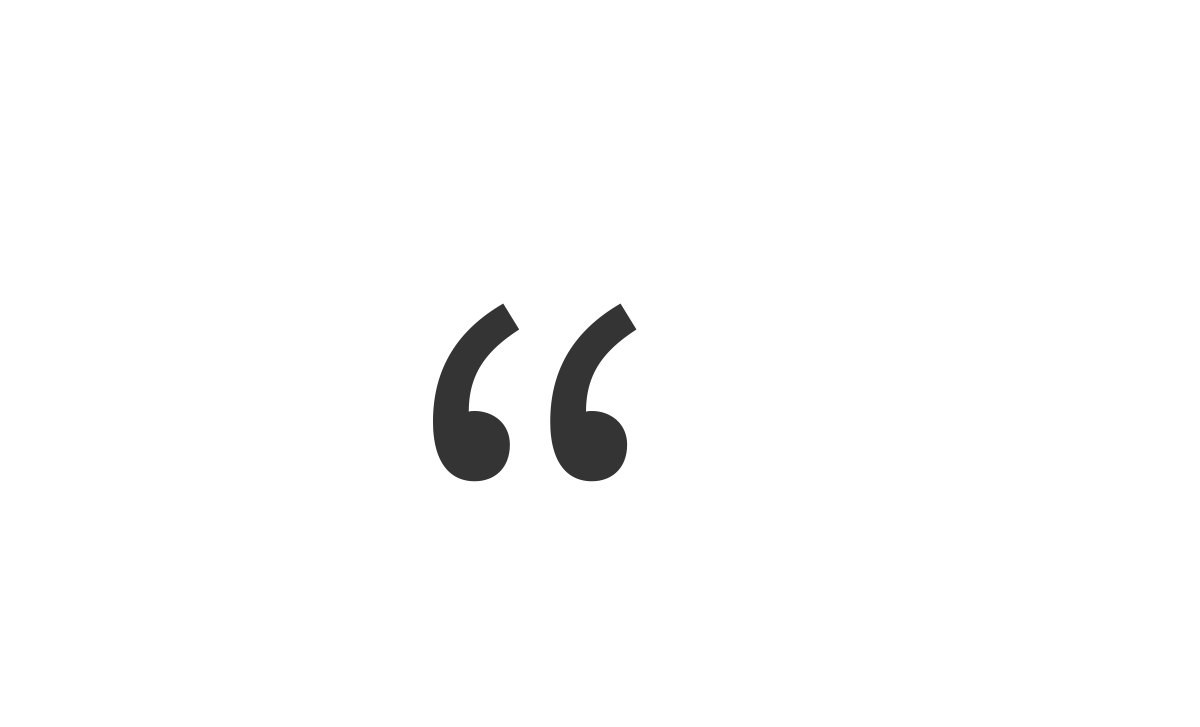 “CNC Homes not only built me a fabulous custom home but they helped me realize the dramatic vision in my mind through knowledge, technology and sheer will.  I cannot recommend CNC Homes more highly!“

“Conone and Cami at CNC Homes did an amazing job with our extensive (4000+ sq-foot) remodel in Sunriver, OR. The team was professional, friendly, responsive and did great work. Our home turned out better than we could have expected. When we had questions or ideas, the team was available and worked with us to discuss, brainstorm, debate, and ultimately find the right design and construction solution. Conone kept us informed at every step of the project in terms of progress, options, timelines, and costs (we were busy and often out of state during the project and the team worked with us to make us feel like we were on site). They brought up new ideas and highlighted options that we hadn’t thought of. We collaborated via email, phone, text, and in-person. We’re so glad that we worked with them. Cami did an amazing job as well, helping to keep the project on track and working with us on the interior design, paint colors, and furnishings. We would not hesitate to work with them again and highly recommend CNC Homes for any job, small or large.”

“We designed our dream home, perfect in every way, and contracted with CNC to build the home. Even though ours was the first home that CNC built, Jason and Conone were not only great to work with, but they made more improvements to our design than we could ever have imagined. As a result, the home far surpassed our expectations, and we are extremely happy with the house and the experience of working with CNC. Their quality is top notch and the building process was very well managed; communication was constant, advice was reliable, and backup details were always available.

In summary, CNC is an outstanding organization that provides exceptional value and operates with integrity. We are happy with our decision to work with them and positively recommend them to others.”

“The importance of choosing the right builder for your new home or remodel cannot be overstated.  We are living proof. We recently built a new home in Brasada Ranch. We chose a builder whom we thought was reputable and honest.  We did not choose correctly. Several months into the project, the builder refused to make an unacceptable tile job right and abandoned the job, costing us more than $100,000 in unexpected costs.  We were left with an unfinished house and nowhere to turn. Luckily for us, CNC Homes stepped in and offered to help as much as was needed to get us into our new home. CNC’s commitment to excellence and transparency is unequaled.  The entire staff has been a joy to work with. We are forever grateful that CNC Homes turned a bad situation into a good one. We would recommend CNC Homes to anyone.”

“Conone and Cami at CNC Homes did an amazing job with our extensive (4000+ sq-foot) remodel in Sunriver, OR. The team was professional, friendly, responsive and did great work. Our home turned out better than we could have expected. ”