So you’ve decided to build your own home around Bend, Oregon. Congratulations!

It’s a great choice, in our humble opinion. Are you ready to have a home that is entirely your own but not sure where to start? CNC Homes can help. We have lived in this area for a long time; three generations, in fact! Here is what we love about where we live, some of our favorite Bend neighborhoods, the history of building in the area, and some architectural styles you’ll see in the area. As Bend Oregon home builders, we want to be a resource to not only build your home but your community too.

Our Favorite Bend Neighborhoods to Build In 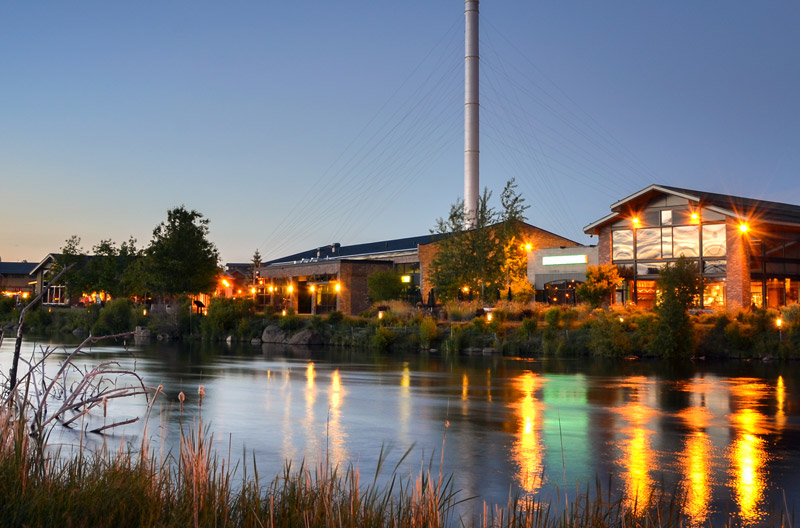 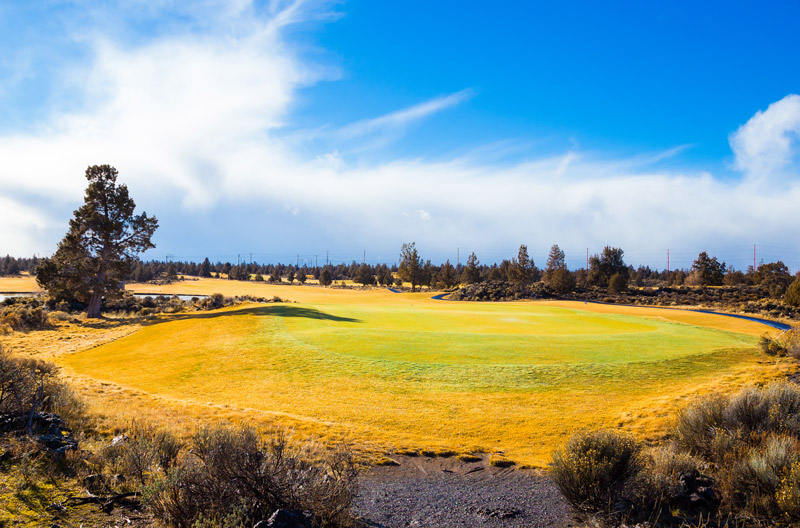 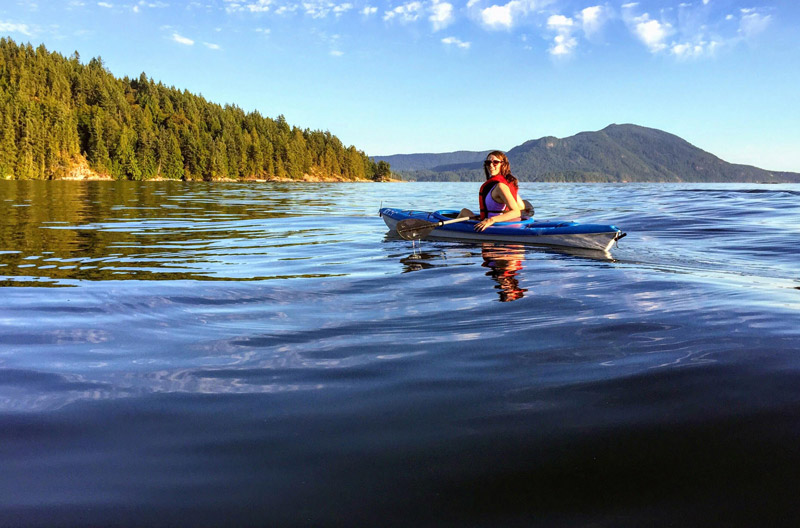 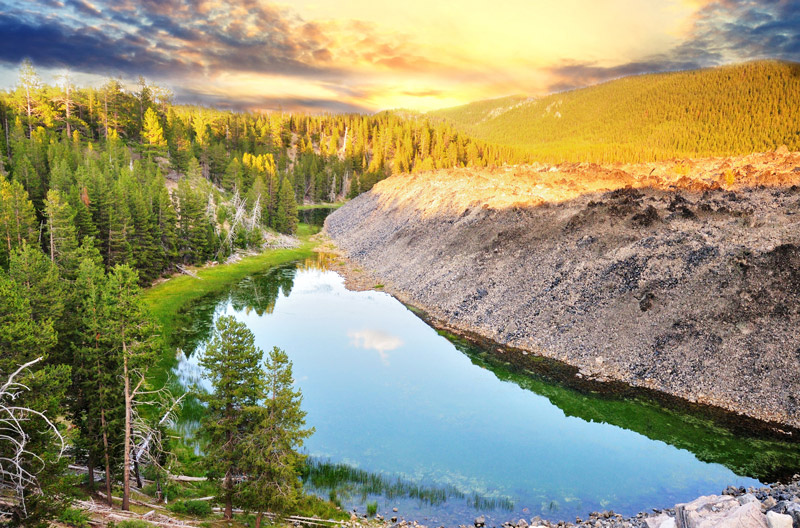 Brasada Ranch is a resort and real estate community 20 miles east of Bend. As a premier community, they want their residents to feel a connection to the land. Featuring a golf course, incredible panoramic views of the Cascades and the high desert, this is one of our favorite places to build. The homes here are built inspired by the landscape, which means we get to explore a multitude of architectural styles that belong in the environment we know and love.

North Rim is a private community on the north side of Awbrey Butte. With 121 wooded acres to build on, a spectacular view of the Cascades, the Deschutes River rushing nearby, and downtown Bend three miles to the south, this is another neighborhood we love to build in. The North Rim development features a manicured park, a state-of-the-art tennis court, a community lodge, and easy access to the Deschutes River Trail. The HOA has strict requirements for builders to adhere to North Rim’s natural surroundings, and we love working with the community.

The Tree Farm is a relatively new development on Bend’s Westside. Nestled between Shevlin Park and US Forest Service Land, the community vision is to build consciously while respecting the surrounding wilderness. The lots are mostly two acres in size which gives us plenty of room to do what we do best as Bend Oregon home builders. Some lots have incredible mountain views while others feel tucked away in a pine forest. We get to explore building styles that reflect the natural surroundings which is always an adventure.

Also featuring a world-class golf course and resort amenities, Pronghorn is another community we prefer to build in. Surrounded by the high desert with epic views of the Cascades, homes here feel intimate under an expansive sky. The community is well placed between Redmond and Bend, making it close to the best of both worlds and BLM land adjacent to lots provide endless recreational opportunities.

Tetherow is a gorgeous resort bordering the Deschutes National Forest down the road from the Cascade Wilderness and Mt. Bachelor. With one of the best golf courses in Bend and incredible amenities, we love building in Tetherow. With 700 acres to expand, Tetherow is a place that takes sustainability seriously and the homes we build here are a testament to our skill combined with a conscious community.

This gated community is south of Bend in Sunriver. Nine miles of paved and soft trail connects the homes and lots with the pool, lakehouse, golf park, fitness center, and sports courts. When we build on lots in Caldera Springs, we have the freedom to build on an empty canvas with epic surroundings. Many homes in the neighborhood reflect the great Cascade architecture with stone accents, timber roofs, large windows, and expansive decks. As Bend Oregon home builders, this is another area we love. 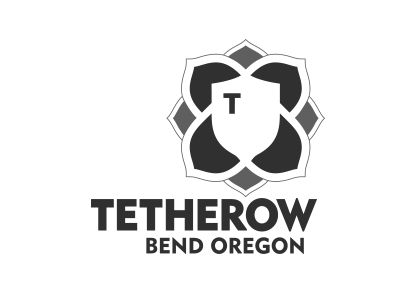 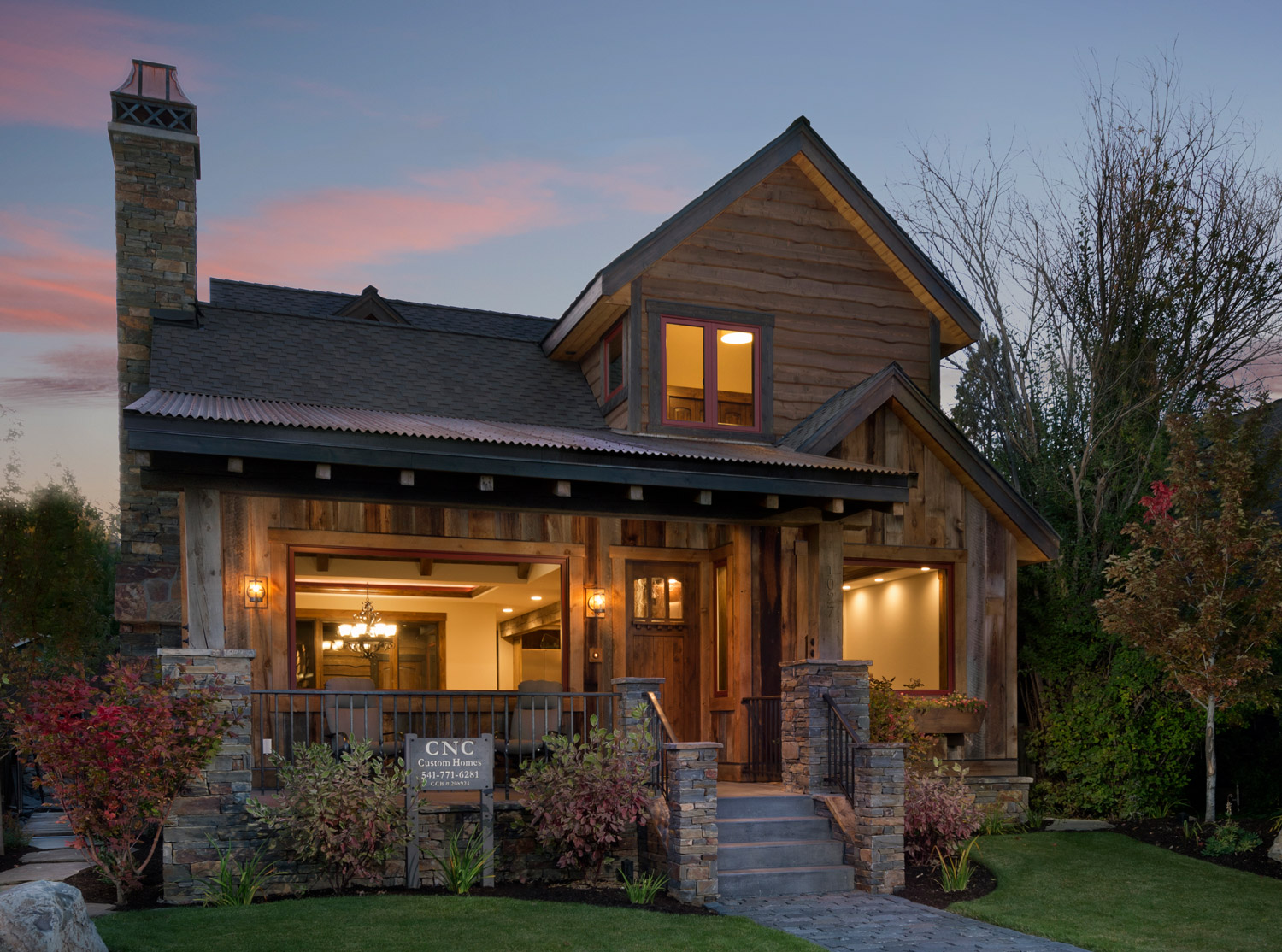 So you’ve decided to build your own home around Bend, Oregon. Congratulations! Learn here a little more about the architectural styles in Bend.

You’ll see quite unique architecture in Bend starting with old traditional American Craftsman style homes built in in the early 20th century to modern 21st century builds of concrete and glass. Bend was officially established in 1905. Therefore, homes in older parts of town, like in the River West and Drake Park Historic District, were built in the American Colonial and Craftsman style. American Craftsman homes are usually distinguishable by the roofs. These homes came during a period of construction where houses became a symbol of class which meant that upper-class homes were built with two stories with large bays, gables, turrets, and wrap-around porches.

Another iconic symbol of an American Craftsman home is a large kitchen with a breakfast nook which signified the shift from Victorian homes with a separate “butler’s kitchen” to a place where the kitchen was the heart of the home. This style of architecture became iconic with Frank Lloyd Wright’s homes in the early 20th century.

Another style of home you’ll see in Bend is the American Colonial style which includes Tudor homes, English cottages, Dutch Colonials, and Revival Style builds. These simple homes utilized brick and stone and can also be seen in older, more historic parts of town.

As you familiarize yourself with Bend, you’ll recognize the newer developments in various neighborhoods. The beauty of building in Bend is the room for smart expansion north, east, and south of the town while there will always be a panoramic view of the impressive Cascade Mountain range to the west. The newer homes in Bend range from Eichler-style homes from the 1950s and ‘60s, also known as the California Modern, to mid-century modern homes. These homes are characterized by large flat roofs, exposed metal beams, and glass walls.

Bend Oregon home builders are able to recreate so many different styles. We love talking with our clients about the types of architecture they like best. That’s where CNC can get creative with different ideas of what a home should look like!